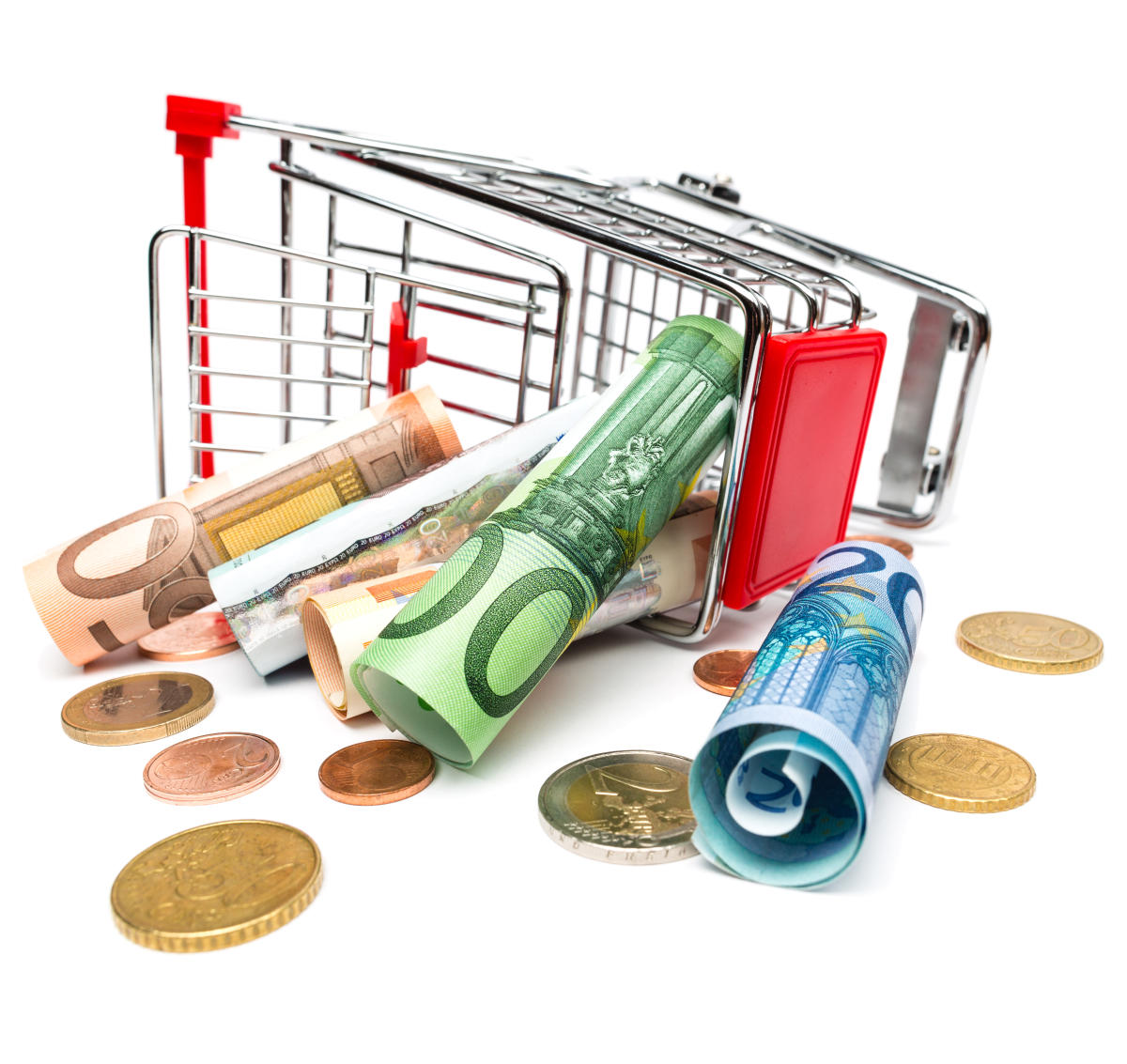 Less content for the same price: The consumer spotlight’s list of misleading packaging has been enriched with six inglorious candidates. Those affected are yogurt and various types of dishwasher tablets.

While many companies openly communicate price increases for their products due to the tense political situation and associated delivery difficulties, there are also many hidden price increases. The content of the goods is usually reduced, but the prices do not change.

Such candidates are a clear case for the Hamburg consumer advice center’s list of misleading packaging. He only noted one such case on his Facebook page last week. The content has been reduced for several types of Grünländer brand cheese. Manufacturer Hochland has been doing this consistently for ten years – this is real misleading packaging in the long run, according to consumer advocates.

New to the list of hidden price increases is a vegan yogurt alternative from Prolupin GmbH. She has the content of her product. Lughurt’s Cranberry Cassisshrunk from 500 grams to 400 grams. At the same price of €1.99, customers now pay an impressive 25 per cent more per cup.

In a statement, Prolupin GmbH refers to its resource-saving production and that one has to “adapt to market conditions”, “which unfortunately also has an impact on prices”. It is also the first price adjustment in more than five years.

The price increase for dishwasher tablets was not as pronounced. With a total of five different products from two different manufacturers, the number of tabs included was reduced.

It is affected classic somat by Henkel. The pack now contains only 77 instead of the previous 82 tabs. However, it still costs 7.95 euros, which means that consumers now pay around 7 percent more. Henkel justifies the reduction in filling quantities to the consumer advice center with higher raw material costs.

is very similar to them Finish the Powerball Classic of RB Hygiene Home Deutschland GmbH. The package also contains only 77 instead of the previous 82 tabs. At the same price of EUR 6.99, this also means a price increase of around 7 percent. In addition, the manufacturer has also changed the weight of the tabs of this product. They now weigh about 1 gram less. “The price increase is even 10.4% if the old and new weight are used for the calculation,” according to the consumer advice center.

RB Hygiene Home Deutschland GmbH gives the formula changes as the reason for its content reductions and points out that the price is the responsibility of the trade.

Unfortunately, misleading packaging and hidden price gouging are not uncommon. When shopping, there is often not enough time to read the fine print on the packaging every time. That is why the Hamburg consumer advice center has taken on the task of continuing to point out misleading packaging.

If you also notice misleading packaging, the Hamburg Consumer Advice Center would be happy to receive a short message by e-mail to [email protected] or via the contact form on their website.

More information on current misleading packaging can be found in the Hamburg consumer advice center website and in the facebook site consumer advocate.