6 artists died in “The Location” and in front of the public. Shocking details of the final scene 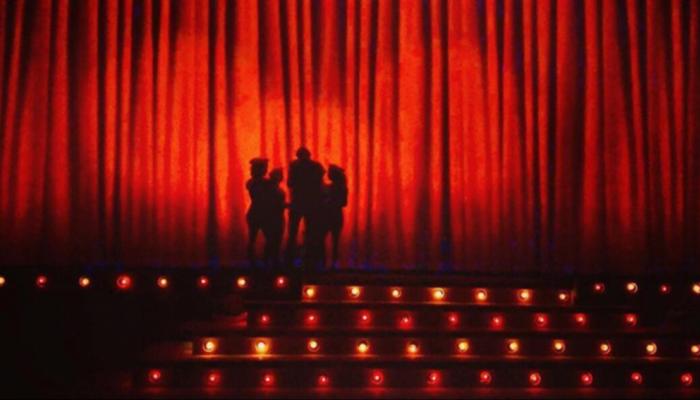 On stage, or on filming sites, performers breathed their last, in scenes that aroused awe and shock in the acting world.

Acting, whether theatrical or for the television screens, is one of the most difficult jobs, with the greatest attention to detail, and always contains an exciting dramatic plot, but death was more exciting in the lives of some, we review some details of his death in this report.

Perhaps the most surprising story is what happened to the great artist Mahmoud El-Meligy, who expired after playing a role in one of the films and by chance the late artist was playing the role of the hero’s death scene. , and getting ready for makeup after she ordered a cup of coffee.

In those moments, he was talking with the international artist Omar Sharif, before telling him: “This life is very strange, one sleeps, wakes up and falls asleep”, to remain completely silent after that. Life is different. 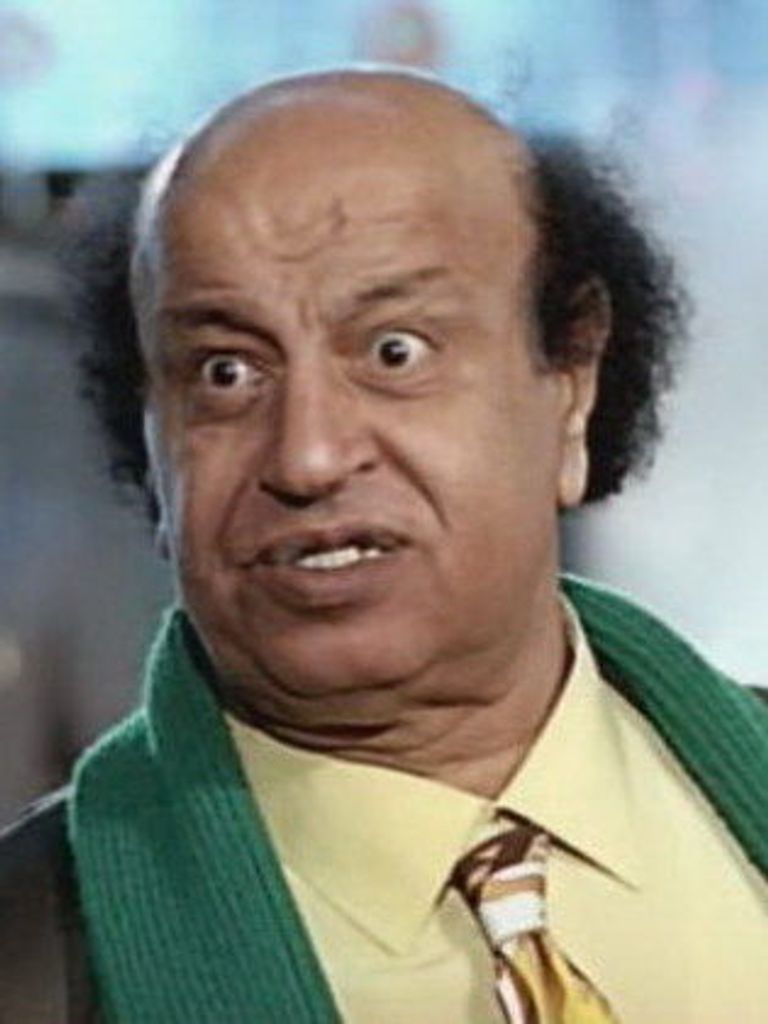 In 2006, the Egyptian artist Gharib Mahmoud was standing on the stage, at the rehearsals for the play “Moroccan Bath”, playing his roles, trying to master the scenes, and twice falling on the stage, the first time, he shook the land, and He returned to complete the rehearsal, but in the second he fell without going back, to write the final scene on stage. 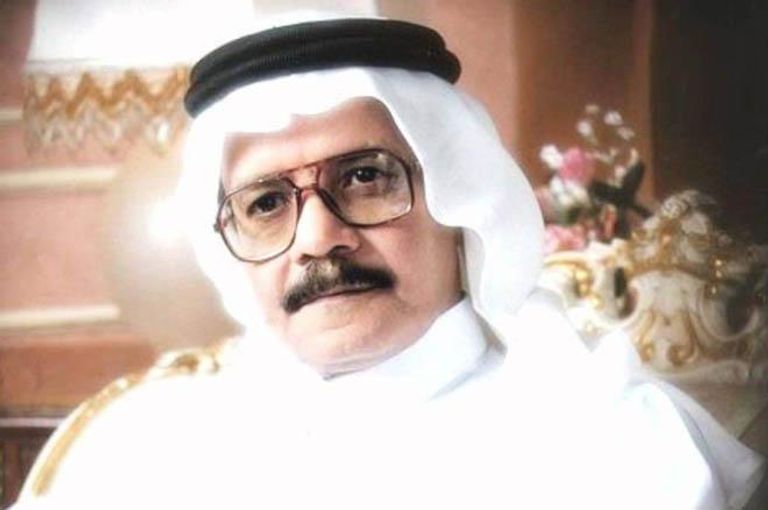 In front of a crowded theater, Saudi artist Talal Maddah was performing incredible lyrical songs, one of which was “Qatars” and in the chair he was sitting on, his voice suddenly stopped before he fell over and his heart stopped. . , so the ending was written for him in the niche of art. 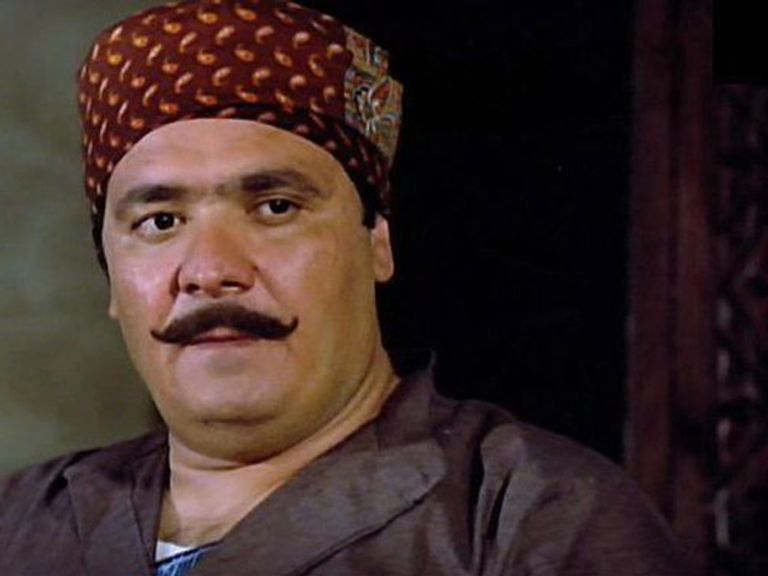 In 1987, on a cold January day, the artist Ibrahim Abdel Razek was on stage performing his role in the play “Kabulun” in front of the Egyptian artist Saeed Saleh in private. 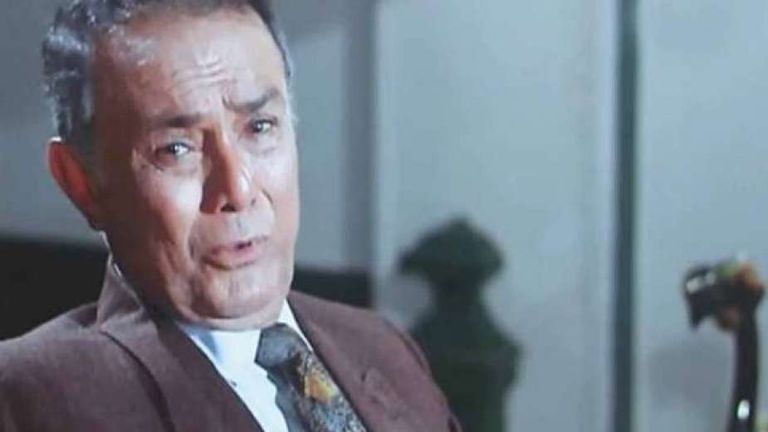 The artist Salah Zulfikar was doing a scene in the movie “The Terrorist” with the skillful artist Adel Imam, in December 1993, and during the filming scenes, in one of the last scenes, the man dies of a sudden heart attack, in the age of 67 years. In the film, in which the man appeared in most of his scenes, he did not appear in the final scene, because death had preceded him.
Milan Lasica 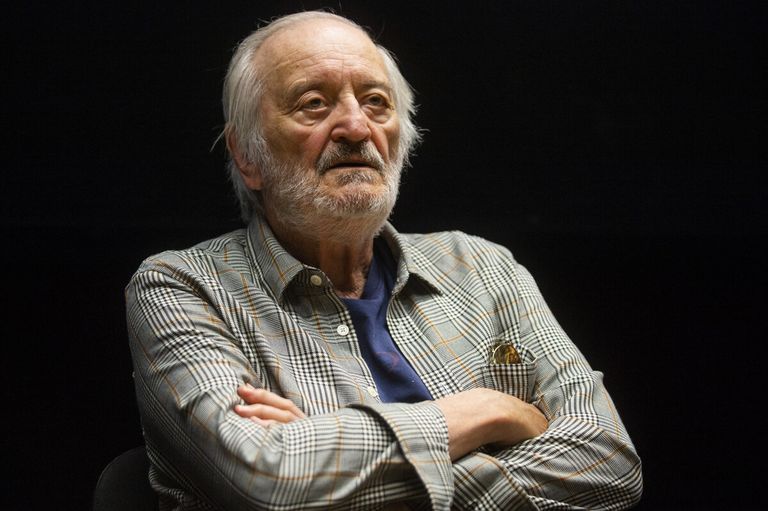 Slovakian comedian, Milan Lasica, died while performing a song at one of his concerts, at the age of 81, and the song was about optimism. At that time, he was mourned by officials, led by the President of the Republic, who said that Slovakia had lost one of its greatest artists. Expressing his deep sadness, he said, “But his work remains.”