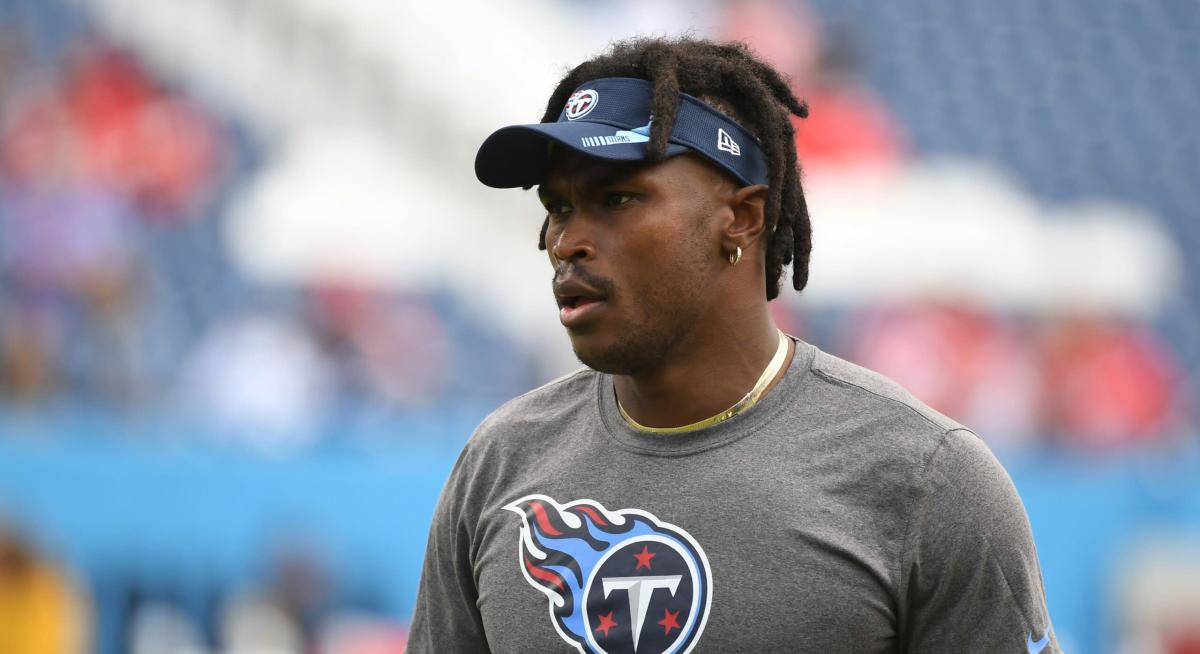 Former Alabama standout wide receiver Julio Jones spent a decade of his NFL career with the team that selected him sixth overall in the 2011 draft, the Atlanta Falcons. He then spent the 2021 season with the Tennessee Titans. Now he is a free agent.

Jones, now 33, hasn’t posted career numbers since 2019, his penultimate season with the Falcons.

Injuries and bad situations have plagued him for two theistic seasons.

A completely healthy Jones can make the difference on a team that needs a wide receiver. With his experience in the league as a top receiver, Jones can also play a key role as a veteran mentor to younger receivers or the team as a whole.

There are certainly teams that could use him in the upcoming 2022 NFL season, here are five that should be looking to go after the great Crimson Tide.

The Philadelphia Eagles need an offensive boost. Adding Heilman-winning wide receiver DeVonta Smith in the 2021 NFL draft was in the right direction. Although Jones likely won’t be around long, a year or two for Smith to learn from Jones would certainly be valuable. Oh, and not to mention that Jones is still a legit offensive weapon.

The Minnesota Vikings brought back Kirk Cousins ​​and are looking to compete. Adding another slick wide receiver for Cousins ​​to throw other than Adam Thielen and Justin Jefferson would definitely be appreciated.

The skills of Keenan Allen and Mike Williams should not be underestimated. However, if the Chargers wanted to give Justin Herbert a solid third option at wide receiver, a relatively cheap contract for Jones could be the finishing touch to the Los Angeles Chargers’ spending spree in 2022 free agency.

The Green Bay Packers no longer have the Aaron Rodgers-Davante Adams duo. Green Bay’s receiving corps is now headed by Allen Lazard and Randall Cobb with the likes of Marquez Valdes-Scantling also in the mix. Bringing in Julio Jones may not be all this offense needs, but it will certainly help.

The New England Patriots have their franchise in Mac Jones. Now all management needs to do is surround him with wide receiver talent for the offense to thrive and compete with the Bills in the AFC East. Not only would Jones improve the current receiving corps on the roster, but he could offer veteran leadership for the younger guys on the team.