“5 first class tickets a year”, would be one of the conditions of Pique to Shakira for her to move with her children 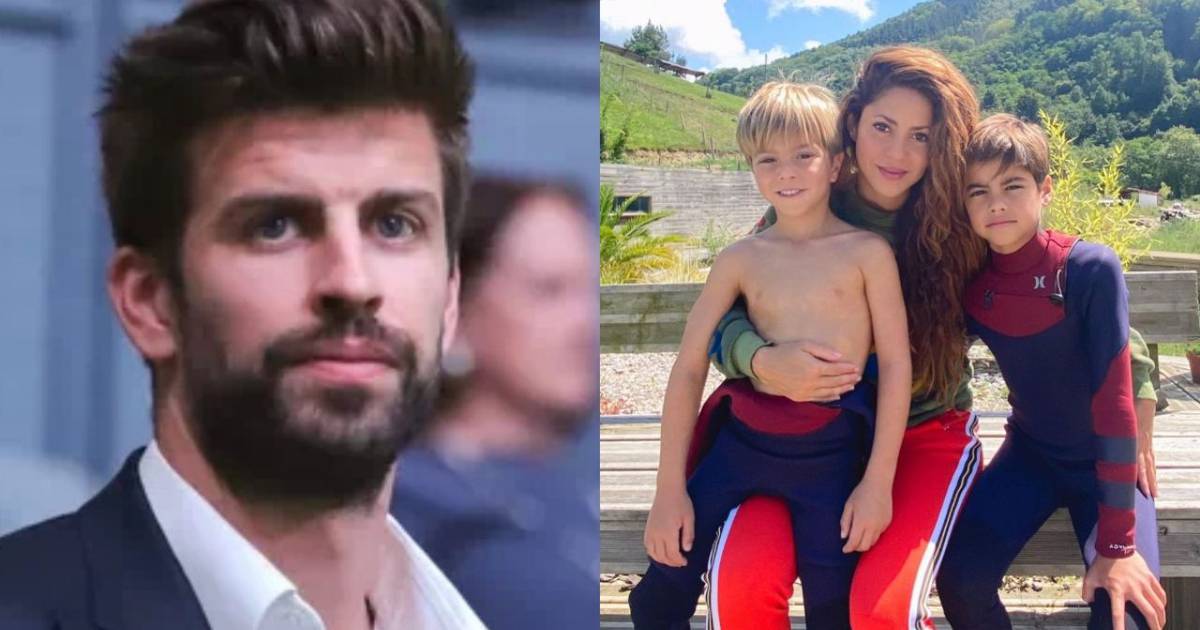 The separation which remains incredible for all the followers of this famous couple of the series; Gerard Pique and Shakiracontinues to talk, but this time not about infidelity, but about the multimillion-dollar conditions required by the footballer so that the singer can leave Spain and move to Miami with her children.

Since the news of their breakup, Shakira has revealed her intentions to leave Spain, as according to statements shared by herself, the media did not give up her privacy, after the news broke of their separation.

According to information recently shared on the show the hot tableof Telemundo, The Spaniard would only agree to Shakira taking her two children aged 9 and 7 to Miami, provided the singer guarantees two things:

1. Full travel coverage in Miami, this implies that Shakira to be able to “guarantee five first-class tickets, per year, to visit and be close to children”.

2. Second, but no less important, the payment of a fixed amount of “400,000 dollars”, money, which according to the television media, would be “to cancel an old debt”.

It is clear that the “conditions” are somewhat inaccessible, since the Colombian would have to invest a millionaire sum, if she accepts the proposal of the Barcelona star. Children are the main topic of debate between this ex-partner, who so far has not reached an agreement.

As for the monetary side, the picture here seems clearer, according to the news portal Celebrity Net Worth, The Colombian’s earnings closed the figure “at 300 million dollars”, all the result of her successful and exponential musical career, this coupled with several commercials to which the Colombian gave her name and face.

In the case of Pique, his income is positioned at “about 80 million US dollars”, income from his career as a footballer and also owner of the Kosmos company.