5 films lead the US box office.. “The Lost City” first 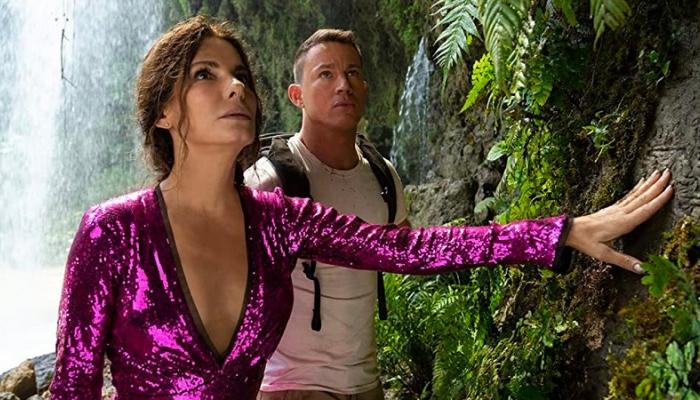 Estimates published by the specialist “Executor Relations” indicated that the film, starring Sandra Bullock and Channing Tatum, grossed an estimated $31 million over the weekend, between Friday and Sunday.

The Hollywood Reporter noted that 60% of “The Lost City” ticket buyers were women, who took longer than men to return to theaters.

Bullock stars as a romantic novelist who is kidnapped by an eccentric businessman (Daniel Radcliffe) to help him find an artifact buried on a remote island.

Tatum, a muscular man who acts as a model for her book covers, rushes in to help her escape.

In second place was the movie “Batman”, which surpassed last week and grossed 20.5 million dollars.

The film is produced by Warner Brothers and stars British actor Robert Pattinson as Batman.

The film “RRRR” came in third place with $9.5 million, which is an exceptional income for an Indian film, especially since it runs for three hours. In it, NT Rama Rao Jr and Ram Charan play revolutionaries fighting for the future of their country.

In fifth place was the animated film “Jujutsu Kaisen 0”, with a gross of 4.6 million dollars.

Produced by Crunchyroll/Funimation (a 95 percent subsidiary of Sony Pictures), this film is about a young man’s struggle with evil spirits.