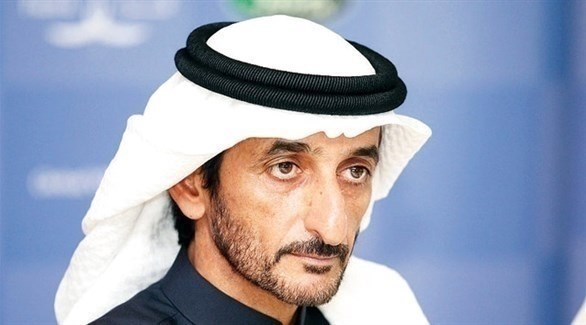 The Emirates Shooting Federation, headed by Sheikh Ahmed bin Hasher Al Maktoum, announced the selection of five shooters to represent the Emirates at the Gulf Games, to be held in Kuwait next May.

The selection of the fencers was in charge of the Technical Committee of the Federation, which began its work to develop the current levels of fencers and apply new controls and mechanisms to select the fencers of the national teams.

The federation’s technical committee determined the levels of various shooters on the courses of Al Ain Equestrian, Shooting and Golf Club, where shooter Ahmed Yahya Al Hammadi achieved first place, with 187 according to, and Dhaher Al-Ariani second place. with 185 according, Yahya Al Muhairi in third place with 183 according, then Hamad bin Mejren in fourth place with 182 targets, then Walid Al-Ariani was in fifth place with 181 targets.

In accordance with the regulations that organize the selection mechanism of our national teams, the main team will be made up of the first three shooters, while the fourth and fifth place occupants will participate individually.

For his part, Sheikh Ahmed bin Mohammed bin Hasher Al Maktoum, President of the Emirates Shooting Federation, praised the performance of shooter Ahmed Yahya Al Hammadi and stressed that he is moving at a steady pace in the recent period.

Sheikh Ahmed bin Hasher emphasized that these experiences give a positive indication in the current period, which improves the chances of developing shooter levels in the near future.

It should be noted that the technical committee of the Emirates Shooting Federation has decided to hold three tournaments to determine the level of each of them with 200 targets for two days, choosing 500 targets from the 600 best targets of each ram to classify the preference. of players and classification so the next participations of the three best shooters in the arrangement will be to represent The country will be in the Asian Championships in Kazakhstan, next July, the Islamic Games in Turkey next August, the Asian Games in China on next September, and the Bowling World Championship in Croatia next September, as the latter is the only tournament this year that qualifies for the “Paris 2024” Olympic Games tournament.