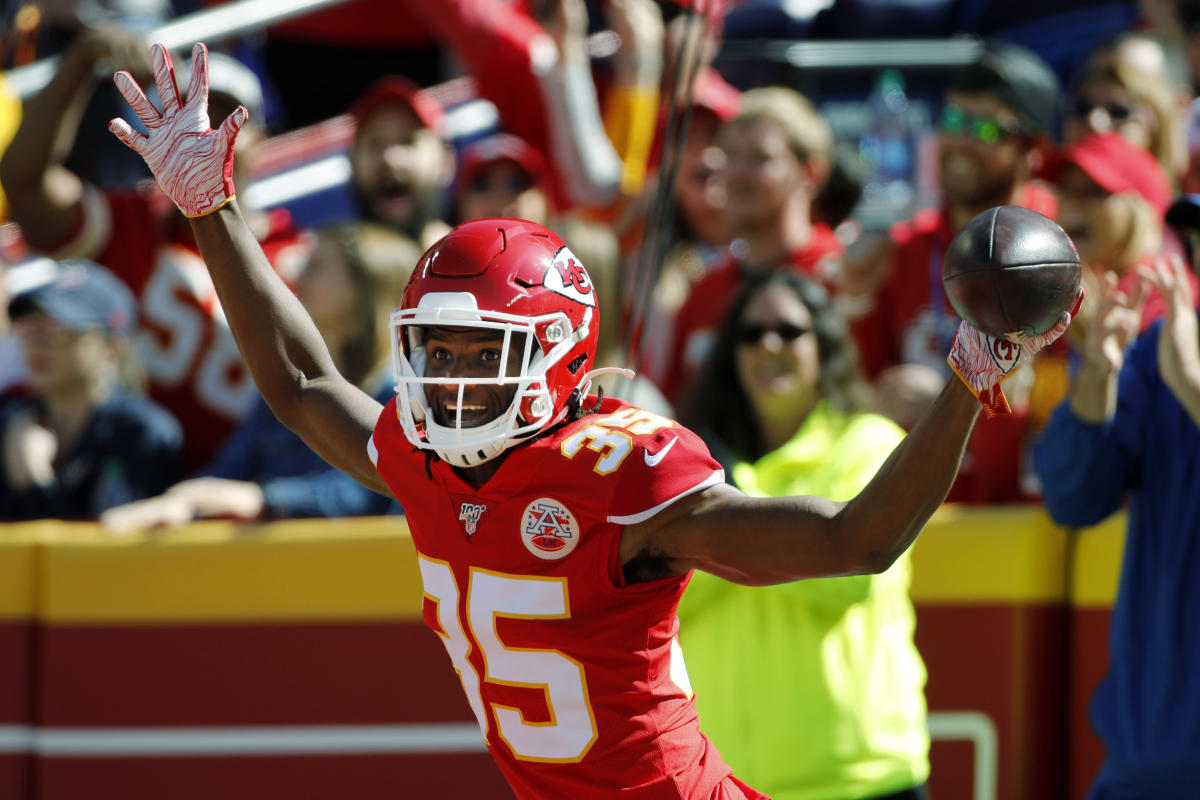 A person familiar with the deal confirmed it Monday night, speaking to The Associated Press on condition of anonymity because the contract cannot be signed until the start of the new league year on Wednesday.

ESPN was first to report on the deal, saying it could be worth up to $42 million with $26.7 million guaranteed.

The Ward deal gives San Francisco needed help in the secondary and is the richest contract the team has handed out to a cornerback in six seasons under coach Kyle Shanahan and general manager John Lynch.

Ward spent the last four seasons in Kansas City after being acquired by the Chiefs in a trade with the Cowboys. Ward had originally signed with Dallas in 2018 as an undrafted free agent.

Ward became a starter in Kansas City in his second season and helped the Chiefs beat the 49ers in that year’s Super Bowl. He has four interceptions and 29 passes defensed in 56 career games.

Over the past three seasons, Ward has allowed opponents to catch less than half of the passes thrown with him in coverage, according to Pro Football Focus, as he has developed into one of the best coverage cornerbacks in the game.

The addition of Ward fills a void in San Francisco’s defense. The Niners struggled to put together a consistent game after Jason Verrett suffered a season-ending knee injury in last year’s opener. Emmanuel Moseley and rookie Ambry Thomas provided the best play and started late in the year, but adding a proven option was a priority this offseason.

The other big question hanging over the Niners is the future of quarterback Jimmy Garoppolo. San Francisco plans to hand the offense over to last year’s No. 3 overall pick, Trey Lance, and is looking for a business partner to send a pick for Garoppolo and his $24 million-plus salary.