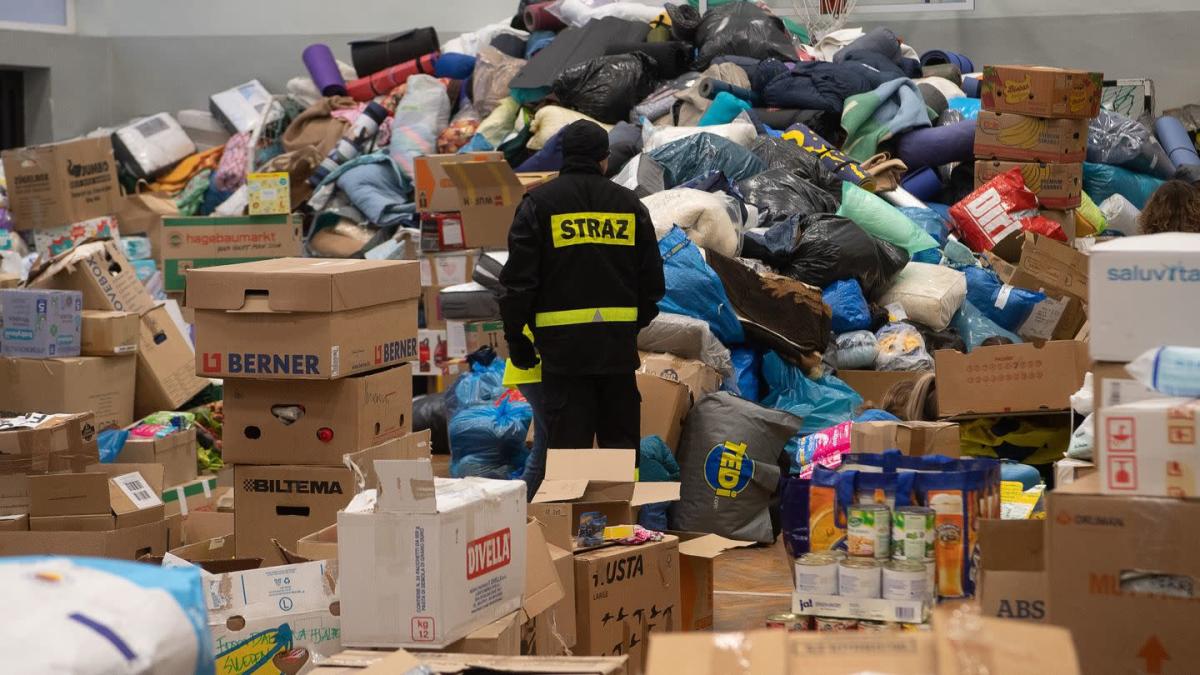 Berlin (dpa) – More than 440 tons of donated food have already been brought to Ukraine through a newly established coordination center of the Federal Ministry for Food.

Since the initiative was launched a week ago, around 20 trucks with almost 700 pallets have been driven, according to data from the Ministry of Food. According to this, mainly staple foods, water, juices, baby food, and canned fish and meat are delivered. The products were donated by various German food and retail companies.

Minister Cem Özdemir told the German Press Agency: “Every day we receive new reports of more terrible destruction. Solidarity with Ukraine and its people is a matter of honour.” The Greens politician thanked all the companies in Germany that provided help quickly and without bureaucracy. “We do everything we can to help people in war zones.”

The aid supplies will be transported to Ukraine through trans-shipment points in Poland and then delivered by the Ukrainian authorities to the cities of Kharkiv and Mariupol, which have been badly affected by the war, he said. According to the ministry, 90 trucks with almost 3,000 pallets, including the delivered merchandise, have already been promised.

The federal coordinating office for business donations was created to collect inquiries and offers from Ukraine. She is in contact with public authorities in Ukraine about the need and informs interested companies in Germany about it, as the ministry explained. Deliveries to transshipment points near the Ukrainian border can also be arranged.