41% don’t vote and nothing happens 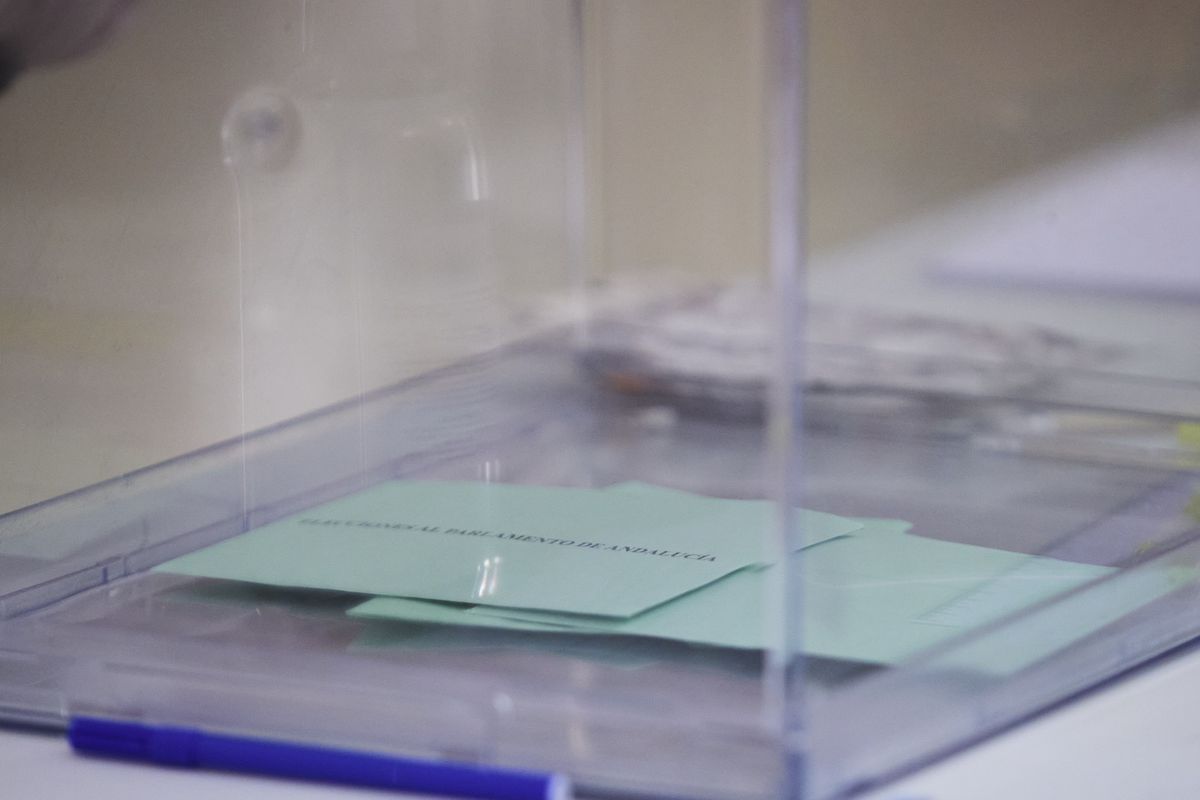 Fatima H. ​​​​Hossain was born 44 years ago in one of the worst neighborhoods of Ceuta, a place where Christians and Muslims lived on the fringes on a daily basis, shootings were frequent and parents had to borrow money to buy school books. A few months ago, Hossain, who managed to become a lawyer and is now an opposition councilor, said her heart breaks every time she returns to her neighborhood:

—I keep seeing boys in their early 20s leaning against the wall because they have nothing to do and no one will approach them to offer them an education or a job to get them out of this exclusion and this vicious circle (…) . It seems that there has always been an interest in this task. The administration must offer an alternative to this lack of motivation.

Maybe that’s the cue. Demotivation, apathy, hopelessness. Also in relation to politics – which they perceive as something distant, wrong and often incomprehensible. And the result – you only have to look at the data from the Andalusian elections – leads to increasing abstention. Four out of ten Andalusians did not consider it necessary to exercise their right to vote. Or what’s the same, only 58.4% voted, fewer citizens than ever.

And yet the abstention was not part of the main debates of the campaign, nor did it have a major impact on social networks, and that, like in France, a large percentage of the abstentions are young. For example, if the word “abstain” is typed into the Twitter search engine, the result is discouraging: there are tweets that address the issue, but few and almost none that create discussion.

Miguel Pasquau, judge and professor at the University of Granada, writes: “Has the left understood that it will not defeat abstinence and defeatism unless it proposes large, inclusive and credible projects with a long-term perspective?” Just four answers, and three of them boring, from anonymous tweeters.

There are also those who want the parties to pay the price for an abstention they cannot fight. Mario Mateos Díaz tweets on his account: “I wish the abstention percentage resulted in empty seats and nobody got paid.” His message ties in with that of another tweeter (Srg HkBk) who criticized the media for being in do not include in the result graphs the space that the abstention would take if it were a political party. In this way, try to highlight that the absolute majority of the PP represents 24% of all potential voters, although it is 43% of those who went to the polls. Alfonso Torres, a journalist and “social activist” from La Línea, refers to the voting in this Cadiz city: “Voter turnout was low in 2018, but by the 19-year-old it has fallen even further, falling below 40%. More than 60% abstention. We are the city with the lowest life expectancy and among those with the highest unemployment and poverty. Do you understand now?” The very low turnout was practically constant in the most deprived neighborhoods and cities, reaching a record 90% in neighborhoods like Tres Mil Viviendas or Los Pajaritos de Sevilla, sad icons of exclusion.

Last Sunday, in an excellent report, Marc Bassets stated that 75% of under-25s did not vote in the first round of the French general election. So it’s not an exclusively Spanish problem, but that doesn’t mean it should no longer be treated as a problem of the state, of democratic legitimacy. As Councilor Hossain says and as Bassets’ report reflects, politicians are proving powerless against those who need them most.