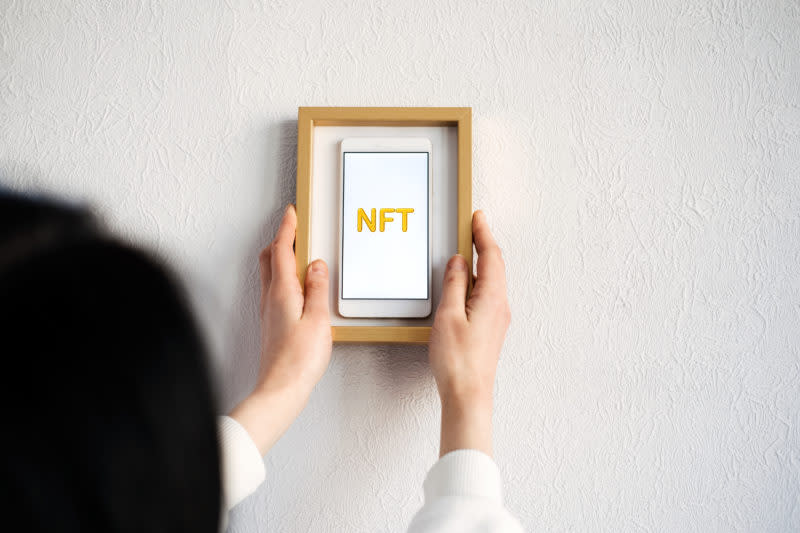 NFTs have been the talk of the town for a long time. A quick refresher: a non-fungible token is a non-replaceable digital object stored on a blockchain. Ownership of an NFT is visible on the blockchain. They are usually digital works of art that are considered status symbols.

For example, some of the most sought after NFT status symbols include the Bored Ape Yacht Club (BAYC) Bored Ape, whose sales recently exceeded $1 billion. All of this may sound very abstract. However, there are some practical (albeit less attractive) uses for NFTs that extend beyond the digital space.

We have listed a few here.

Legally valid contracts, but also certificates and certificates could in future be stored as “smart contracts” on blockchains and thus replace conventional paper versions. Digital NFTs would be evidence that a person owns or has achieved something, such as a college certificate or degree. “Smart contracts” could also be used in the real estate industry and significantly speed up the otherwise lengthy home buying process.

The NFL also jumped on the NFT bandwagon for February’s Superbowl by giving away free tokens as “digital souvenirs” of your actual tickets. The section, row and seat are noted in the NFTs. According to experts, these NFTs could become real collectors’ items and gain a lot of value over time, similar to vintage Beatles concert tickets.

Many people’s passports would be safer on a secure blockchain than in a cluttered desk drawer, if airlines and airports ever start allowing NFT passports through. But not only passports, but also any travel document that is issued on paper or in a PDF version could be securely stored on the blockchain as NFTs. From boarding passes to tickets to events and local tourist attractions, there are no limits. It could also prevent identity theft as airport employees could easily verify NFT documents on the blockchain.

NFT for your health

Imagine your entire medical record, including all your health data, be it vaccinations or prescriptions, as NFTs on the blockchain. This makes it easy for you to keep track of things even if you change doctors. Not surprisingly, many have investigated the possibility of so-called NFT Covid-19 vaccination cards. With such vaccination NFTs, a person’s status could be easily and simply checked when visiting events and businesses.

Some countries have already put it into practice: San Marino, a small mountainous state on the border with Italy, for example, passed a law in July 2021 to introduce vaccination cards for its citizens. The digital passport works with QR codes and is registered on the VeChain Thor public blockchain.