4 reasons why it is important 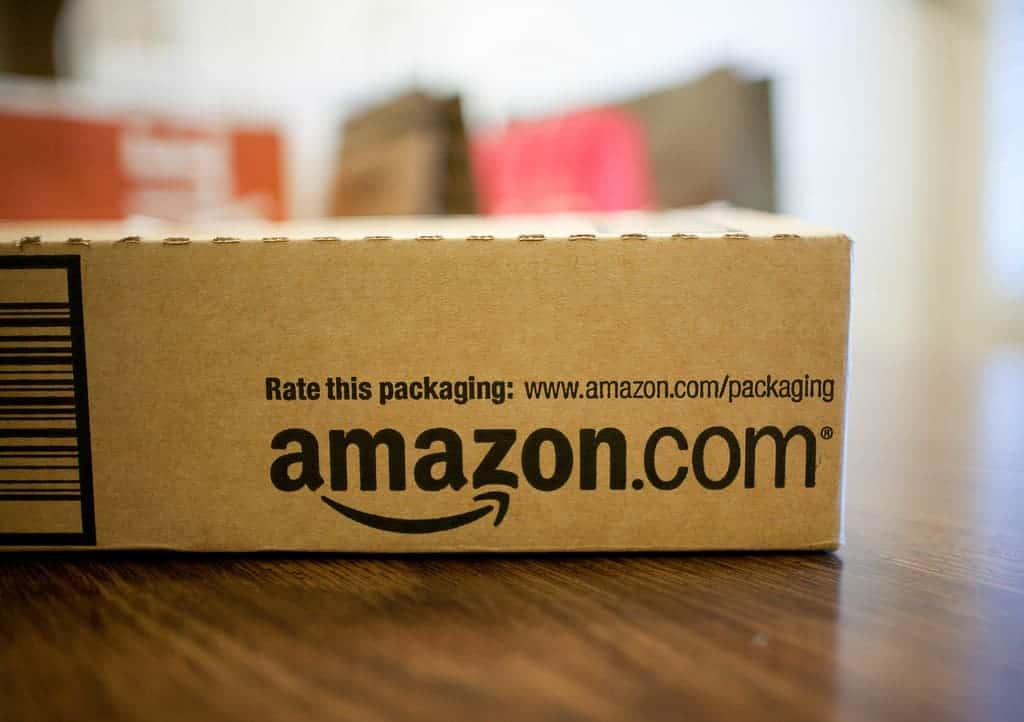 Amazon (NASDAQ: 906866) announced on 3/9/22 that it would conduct a 20-for-1 stock split. Shareholders who own Amazon stock on 5/27/22 will receive an additional 19 shares for each Amazon share. In addition, a share buyback program of up to 10 billion US dollars was decided. This corresponds to less than 1% of the shares (as of March 13, 2022, applies to all information). Nonetheless, this is significant news. The last stock split was in 1999. The last share buyback program dates back to 2016. On the day of the announcement, Amazon stock responded with a whopping 5% price increase.

This is why stock splits are insignificant in principle.

As dumb investors, we know that stock splits are inherently insignificant. Because operationally nothing changes in the Amazon company. The value of the company does not change and is only divided among a greater number of shares. The classic example to illustrate this is pizza slices. The value of a pizza remains the same whether I cut it into two or 40 slices.

And that’s why the Amazon stock split is significant after all.

And yet, stock prices often react positively to the announcement of a stock split. In the case of Amazon, I see four reasons why the stock split is significant, even if nothing changes operationally.

On the one hand, this is one of the first visible actions of the new Amazon CEO, Andy Jassy. He replaced Jeff Bezos in July 2021. Under Bezo’s leadership, Amazon reinvested whatever it could into continued growth with little attention to shareholders. Now that a stock split and share buyback program has been announced, I suspect there will be a greater focus on shareholders under Jassy’s leadership. Amazon is now making big profits and could even afford a dividend.

The second reason I find the stock split significant is that the price of an Amazon share was very high, €2,692. Private shareholders can buy fractions of shares through savings plans or directly. However, the high price of a share may put off some investors. As a result of the share split, the price today would drop to about 135 euros. This improves tradability, which should benefit the stock price.

Also, the lower stock price could help Amazon get included in the prestigious Dow Jones Industrial Average. This well-regarded index dates back to 1896 and is price-weighted. Until now, Amazon has been denied admission because the stock price was simply too high. Amazon’s weight would have been too great due to price weighting. After the stock split, I see a good chance that Amazon will be listed as one of the most valuable companies in the world. it happened similarly Apple. After a stock split in 2014, it was included in the Dow Jones Industrial Average a year later. If Amazon were included, all ETFs and funds that track the index would have to buy Amazon stock. This should have a positive effect on the price.

Finally, Amazon provided another reason why the stock split is not insignificant. Amazon traditionally gives its employees a piece of the company’s success through share-based payments. A lower stock price also makes it easier to pay lower stock-based compensation. It also gives employees more flexibility to trade shares in the company. Stock split or not, Amazon stock remains one of the biggest holdings in my portfolio.