4 players the Rams should let into free agency this year 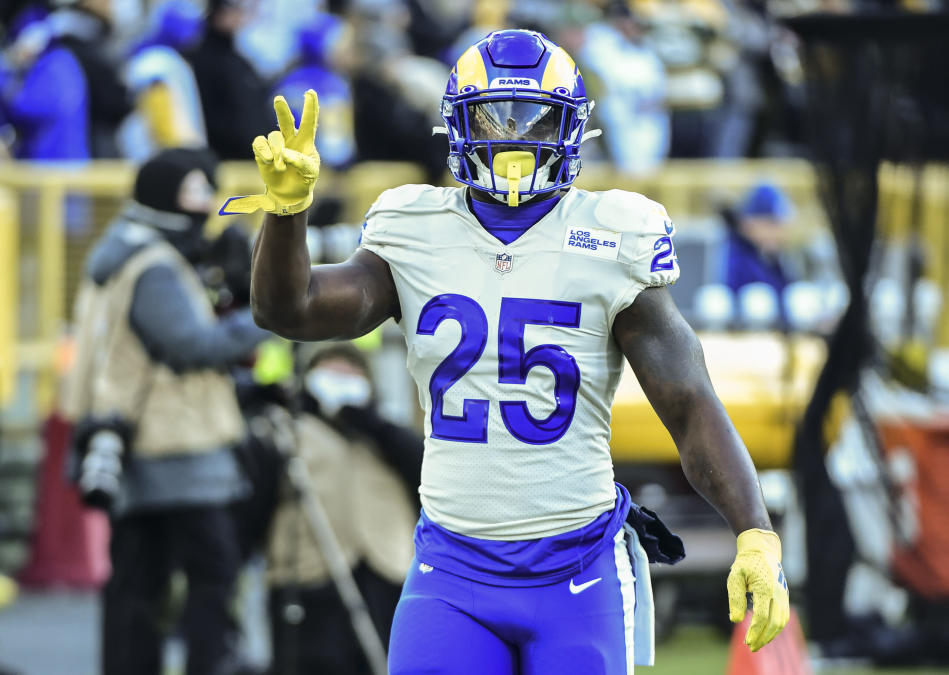 Chances are there will be more departures than additions for the Rams in free agency this offseason, which tends to be the case every year. They have a long list of players coming into free agency and they don’t have a lot of money to go out and spend a lot on outside players.

When it comes to their own free agents, the Rams should let these four players go. That’s not to say they’re not good players, but the Rams can use their resources in better ways.

The Rams opted not to sign Williams to a multiyear extension last offseason, keeping him as a restricted free agent. That appears to have been the right move because Williams went from budding star in 2020 to mid-level starter last season.

He didn’t have a single interception, struggled to tackle him at times and allowed a 95.9 passer rating in coverage. The Rams don’t often sign their own defensive backs for lucrative extensions, and this could be another example of that. They should let him test the market instead of giving him a big money deal.

Michel did a good job filling in for Cam Akers and Darrell Henderson Jr. for a stretch last season, but faded as the year went on and was the third-best option at running back to finish the season. Akers and Henderson will be healthy in 2022, with Xavier Jones also waiting in the wings as a quality backup.

Michel could get a deal in the $5 million per year range, which is too much for the Rams to pay for a player at a position where they already have enough depth. Paying brokers is not good business.

The Rams aren’t offering Reeder as a restricted free agent, which means he can hit the market. And based on the fact that they passed up the opportunity to retain him for about $2.4 million, the Rams are likely to let him go. That’s not a bad call because Reeder just wasn’t good enough last season or the year before.

The Rams can get an equal or better game from Travin Howard alongside Ernest Jones, and there are better options available in free agency and the draft. Reeder should dress for another team next season.

It might be time for the Rams to give up on Okoronkwo. He has had encouraging moments as a pass-rusher, but there hasn’t been any level of consistency on his part since he was a fifth-round pick in 2018. That was also under Wade Phillips’ tenure, and the Rams now have a much higher preference. stronger. to bigger runners, as demonstrated by Leonard Floyd, Justin Hollins and Terrell Lewis.

Okoronkwo has played just 33 games in four seasons and always seems to be recovering from some form of injury. It’s not his fault, but it’s gotten frustrating watching him in and out of the lineup. He’s not likely to be more than the Rams’ third or fourth running back anyway.