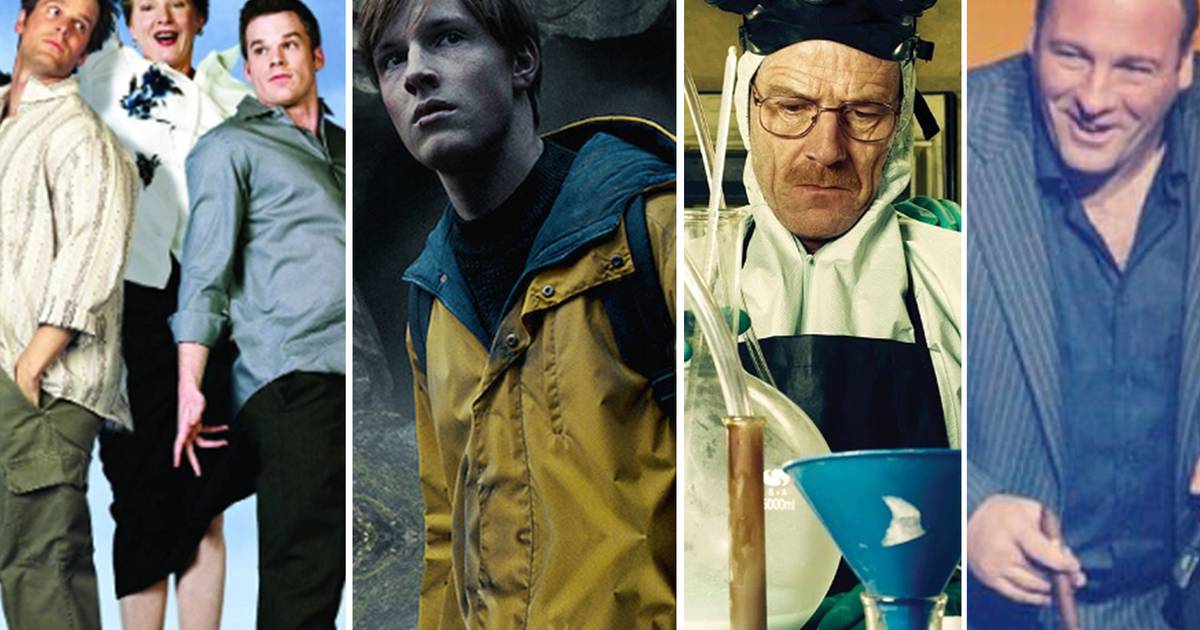 With the arrival of netflix and other streaming platforms the series not only gained an important rolebut has also become one of the essential references in entertainment, especially at weekends.

From classics to the most original stories were created to not only consolidate the creativity and careers of filmmakers, but also that of viewers who have become increasingly critical and above all experts even when it comes to evaluating each plot.

And it is that there is something for all tastes, all genres and even for those who like to get together with family to see each of the most memorable scenes or those that remain in the unconscious of lovers of good productions like the ones that we are going to show you now and that you can see in the different entertainment services .

If you are a loyal movie, TV and streaming fan You cannot ignore these most successful series in which fiction and dark humor predominate, but above all the ingenuity of its directors to reach the public and become unforgettable references in the entertainment industry.

It was one of the most dramatic and real productions, so much so that there was no one who did not feel identified with it. here HBO took the risk in 2001 of presenting an obscure proposal and full of sarcasm, as it shows what life is like for a family group running a funeral home and how they co-exist once the matriarch or leader dies. In each episode it is shown how after that everyone crumbles and even how their anguish, pain and intrigues are dealt with, as well as the desire to take over the ambitious business.

On HBOMax you can still enjoy this series who shows to Tony Soprano, one of the most dangerous leaders of the New Jersey mob that he fears nothing, only his constant depression which leads him to consult his psychiatrist who helps him manage his anxiety and thus pursue his most worrying projects.

This is one of the series that has become a reference for theater lovers, Well, it centers on the life of a very frustrated chemistry professor who is usually met with a series of calamities, including being diagnosed with a fatal cancer. For this reason, he decides to go into drug trafficking, because he considers that he has nothing to lose. It is still available on Netflix.

This has been one of the most complex, dramatic, and unexpected series that has caused a stir after each season’s premiere. It has the following synopsis: “The disappearance of a young boy sends four families on a frantic search as they uncover a mystery that spans three generations.” Based on this premise, the viewer will only encounter constant time travel, as well as codes to decipher the unimaginable. You can see it via Netflix.