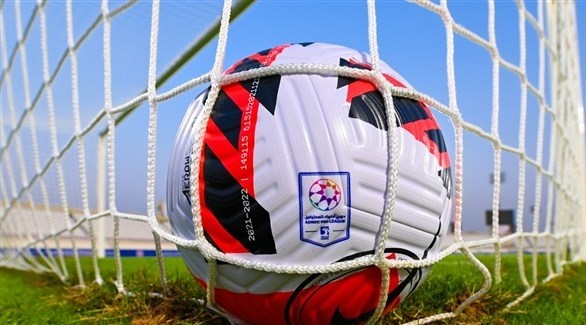 The 19-round matches of the ADNOC Professional League, which began on August 19, 2021, witnessed a fierce fight for all positions, and the rounds witnessed a lot of emotion, competition and enthusiasm.

The competition is temporarily suspended, due to the current international break, in which our team plays two crucial matches, in the Asian qualifiers for the 2022 World Cup.

The fourteen teams have played 133 games so far, during which they have scored 358 goals, with an average score of 2.69, and 73 games have ended with a clean sheet.

Al Ain leads the competition standings with 46 points, the most successful with 14 matches, and the highest scorer with 41 goals, and is the only club to have lost in a match.

While the Emirates were the most likely to lose with 14 games, and Al-Uruba leads the team that wins the fewest games, and Al-Wasl and Ittihad Kalba share the most to achieve a draw with 8 games.

While two matches witnessed the most goals from both sides, the start of the fourth round was Al-Ahly youth’s victory over Sharjah 4-3, over Rashid Stadium and Ajman’s victory over Ittihad Kalba. 4-3 in round 16. over Rashid Bin Saeed Stadium.