34 people killed by “bandits” in Nigeria 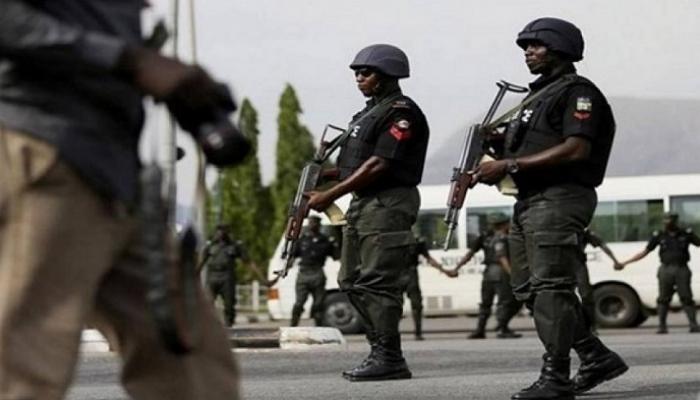 Authorities in northwestern Nigeria said at least 34 people, including two soldiers, were killed by gunmen in several attacks in that region.

He added in a “Facebook” post that one person was missing and seven others were injured in these attacks, which took place in the towns of Tsonji, Agban, Katanga and Kadargo, noting that more than 200 homes and some 30 shops were destroyed. . burned during the violence.

Arwan noted that the governor of Kaduna state, Nasser Ahmed Al-Rifai, called on citizens to “cooperate with the security services” and respect the curfew in the area.

These acts of violence are the latest attributed to heavily armed gangs, known locally as “bandidos” and are active in the northwest and center of Africa’s most populous country, where they loot, kidnap and kill residents.

And last Sunday, 16 villagers were killed in an attack in the neighboring state of Zamfara.

In early January, more than 200 people were killed in similar circumstances in Zamfara state.

The attackers operate from camps in a vast forest that stretches across Zamfara, Katsina, Kaduna and Niger states.

Gang violence in the northwestern and central states of Nigeria is one of the challenges facing security forces.