300 euros in energy money, reduction in the price of fuel and train trips for 9 euros: the Government has agreed on these reductions 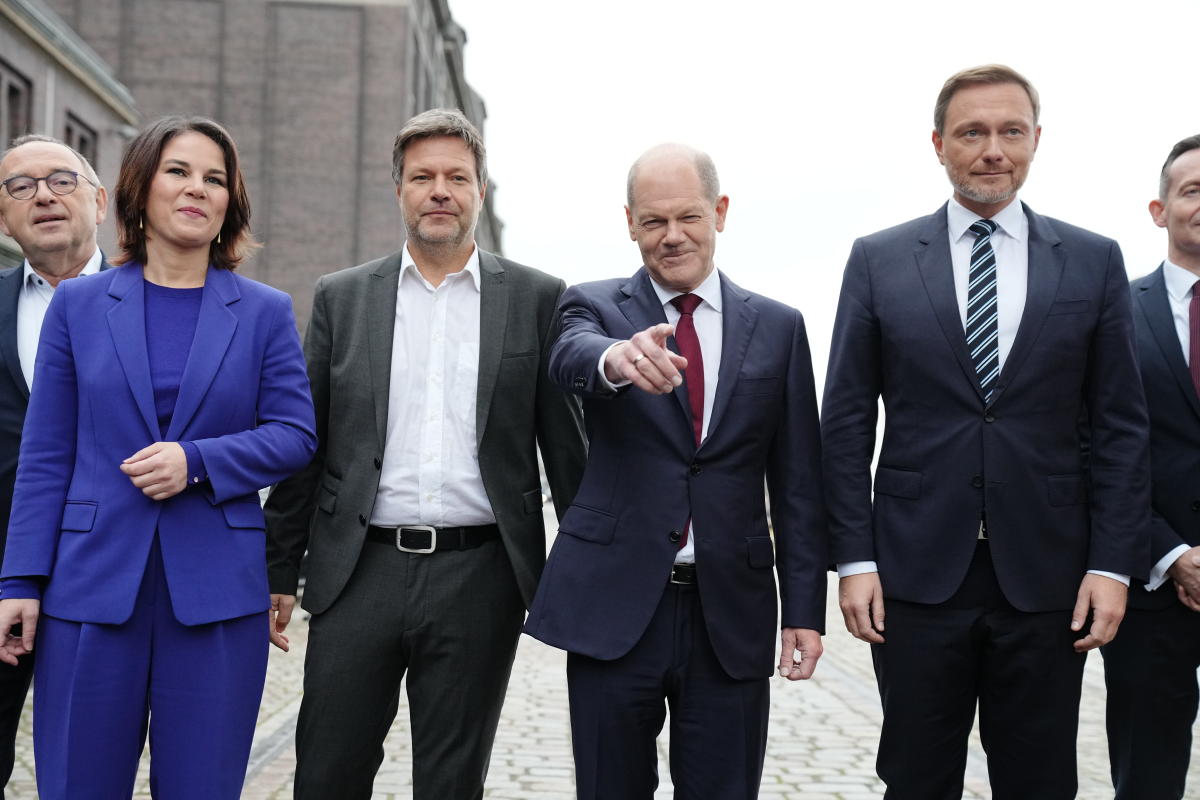 The Federal Government Brings the Doughnuts: After tough negotiations, the traffic light coalition decides on extensive relief for the citizens of Germany. The plans include a lump sum energy price, a reduction in the energy tax on fuel for three months, and support for low-income families and individuals. This was announced by the leaders of the SPD, the Greens and the FDP on Thursday in Berlin. Cheap tickets for buses and trains in local public transport are also planned, as well as measures for greater energy efficiency.

This is the government’s response to the sharp rise in energy and fuel prices. The leaders of the SPD, the FDP and the Greens agreed on the package on Thursday morning. The talks had started the night before at 9:00 p.m., several rounds had previously failed.

The “middle” of society must be relieved quickly, without bureaucracy and with social justice, according to a resolution document. Therefore, an energy price flat rate should be introduced: All employees who are subject to income tax will receive a flat energy price rate of 300 euros as salary compensation.

The energy tax on fuels will be reduced to the European minimum for a limited period of three months to relieve travelers and companies. The coalition also wants to implement a ticket of nine euros per month for local public transport nationwide for 90 days. Countries must be given the appropriate funds for this.

To alleviate the particular difficulties of families, a single bonus of one hundred euros will be paid to the family benefits office as soon as possible for each child in addition to the child benefit. The bonus is offset by the child allowance.

The one-off payment of EUR 100 for social assistance recipients that has already been decided will be increased by EUR 100 per person. It was also said that at current energy prices, it can be assumed that the standard rates required for Hartz IV and other state transfer payments will be increased appropriately by January 1, 2023.

To enable a simple and unbureaucratic form of direct payments to citizens in the future, the federal government wants to develop a payment method for climate money via tax ID before the end of this year. The coalition also agreed on measures to increase energy efficiency. Due to the Russian war of aggression in Ukraine, they want to reduce dependence on gas, oil and coal from Russia.

Starting in 2024, every newly installed heating system will run on 65 percent renewable energy; in the coalition agreement, this was previously planned for January 1, 2025. The framework will also be created for real estate owners to replace their heating systems that are more than 20 years old. In addition, a major heat pump offensive will be launched. Green leader Ricarda Lang spoke of phasing out gas heating. Economy and Climate Protection Minister Robert Habeck (Greens) called for more efforts to save energy as a condition for an aid package. For example, he described gas heaters as a “discontinued model.”

The leader of the FDP, Christian Lindner, sees the agreement reached by the coalition leaders as proof of the government’s capacity for action. “The coalition is convinced that we have to protect people and the economy in the short term and for a limited period in view of these huge price increases,” the finance minister said.

A coalition working group had previously failed in several rounds to agree on relief in response to rising prices. However, a “broad basis” has been developed not only for new relief, but also for decisive measures to strengthen energy independence, he said.

In February, before the Ukraine war broke out, the coalition had agreed on an initial aid package. Among other things, this provided for the abolition of the multimillion-dollar EEG levy on the electricity bill from July. This was previously planned for early 2023. The package also involved an increase in traveler allowance for long-haul travellers.