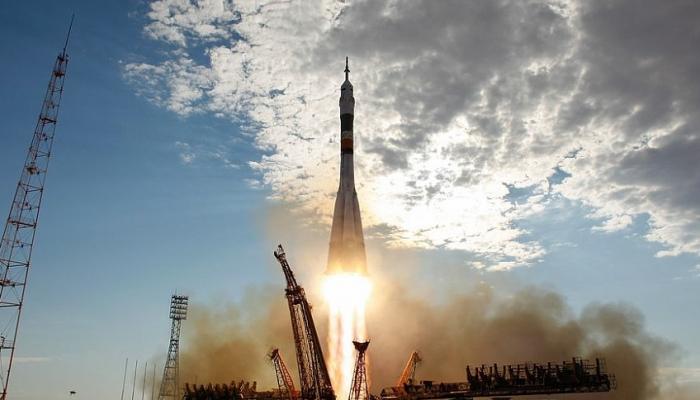 A Soyuz rocket carrying three Russian astronauts blasted off for the International Space Station on Friday, at a time when tensions between Russia and the West are rising over Ukraine.

The crew, led by cosmonaut Oleg Artemyev, accompanied by Denis Matveev and Sergey Korsakov, will embark on a three-hour journey to the International Space Station, where they will be received by a team of two Russians, four Americans and one German, according to published photos. by the US space agency (NASA).

Space cooperation between Russia and Western countries was one of the few areas not significantly affected by sanctions imposed on Moscow following its annexation of Crimea in 2014.

However, some tensions have arisen, especially after Russian President Vladimir Putin appointed nationalist Dmitry Rogozin to lead the Russian space agency Roscosmos in 2018.

Russian rocket boosters attached to the station are used to correct its orbit, a procedure that is carried out ten times a year to keep it at the correct altitude or to avoid hitting space debris in its path.

And Joel Montalbano, NASA’s space station program manager, emphasized that only Americans have this capability and that “the space station was designed based on the principle of interdependence … it’s not a process where one group can be separated from the other.

“So far, there is no indication that our Russian allies want to do things differently. So we look forward to continuing operations as we are today,” he said. 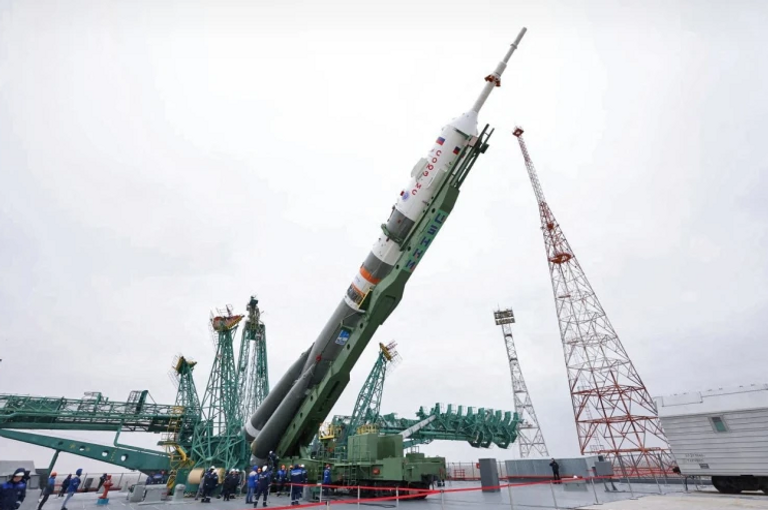