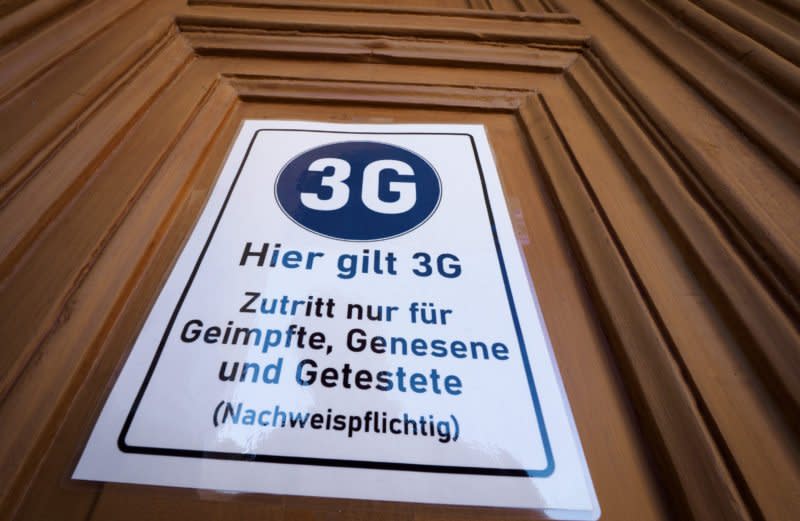 The so-called Freedom Day, on which almost all corona rules are lifted in Germany, will probably take a long time to come: In view of the large number of infections, the countries want to extend the previous corona rules even further. This stems from a draft decision for Monday’s special health ministers’ (GMK) conference, which is available to Business Insider.

Actually, 2G/3G, skin requirements and maximum limits for event participants should already be over on March 20th. Because according to the current Infection Protection Act, almost all corona rules should formally expire on that day. If necessary, the federal states should still be able to decide on basic protection measures to better protect vulnerable groups in particular. This includes the obligation to wear masks in hospitals and care facilities, in communal accommodation and on local public transport. Also, a testing obligation for clinics, nursing homes, schools, and day care centers. Additional specifications should be able to be done again at critical points.

However, in many countries the catalog of possible measures is too lax given the high incidence. They have therefore decided to use a transitional provision of the law, according to which the current, much stricter corona rules will remain in force until April 2. But according to the GMK draft resolution, these transitional rules should be extended by at least four weeks. The obligation to wear masks indoors, 2G/3G regulations in restaurants and bars and maximum limits for participants in events would apply again until at least May.

“Particularly in view of the current infection situation, the federal states need strong powers for the necessary protective measures. Section 28a IfSG in its current version does not do this justice,” says the document justifying the extension. Above all, the federal states complain about unclear legal regulations that would make it difficult to implement the planned basic protection measures and the hotspot regulations in a targeted manner.

Specifically, they require a definition of exactly what an access point is and when exactly access point regulations might be decided. “For the existence of a ‘hot spot’, appropriate criteria must be specified in a clear and understandable manner. Criteria in the law, such as ‘increased pathogenicity’ or ‘particularly high number of new infections/particularly acute increase in new infections ‘ or ‘”overload of hospital capacities”, without further explanation and specification, cannot be handled with legal certainty and raises fears of divergent applications in the federal states. Here, at least, more interpretation information should be given without establishing specific limit values.”

Furthermore, it should be clear that an access point can also be an entire federal state. The extension of the transitional regime should be used to specify the law here.