285,000 security operations were carried out in zone 8 from January to June 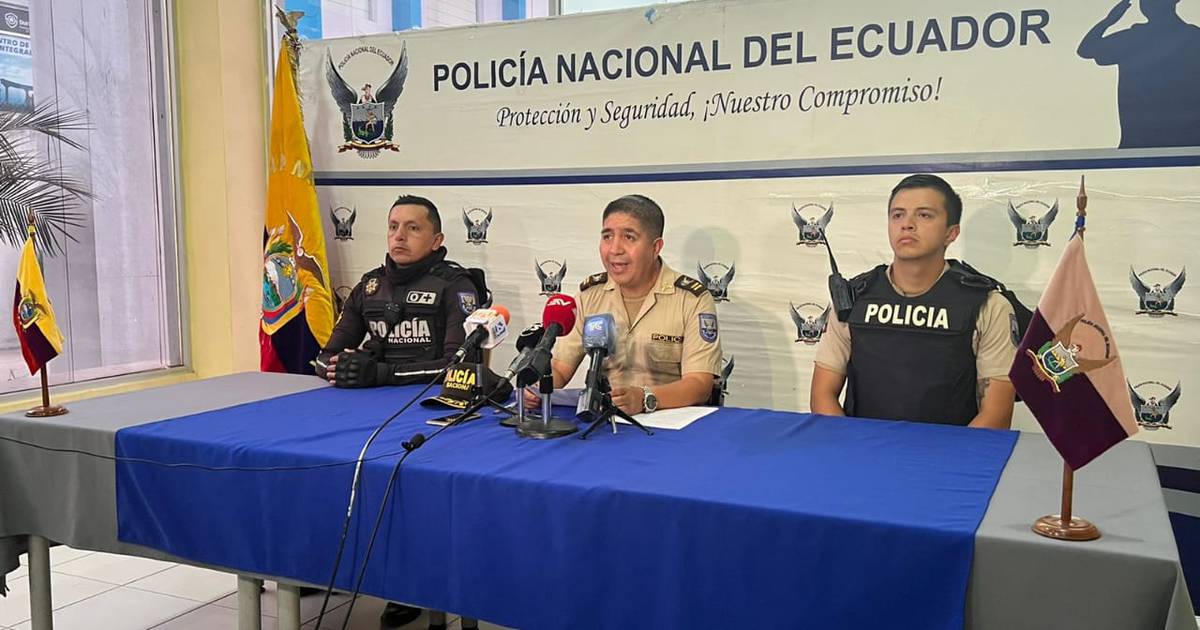 the commander of the Police Area 8General Víctor Zárate Pérez, reported that between January 1 and June 12, 2022, at Guayaquil, Duran and Samborondon they were developed 285,556 operational ordinary and extraordinary, aimed at controlling common crime and organizations linked to drug trafficking and organized crime.

The officer indicated that as a result of the operations carried out by the police personnel of the investigation, intelligence and prevention subsystems, they were 4,061 people arrested for various crimes, captured at 572 required by justice and dismantled 136 organizations, who have committed crimes of aggravated theft against persons, economic units, violent deaths, contract killings, drug trafficking and micro-trafficking.

To these figures is added the withdrawal of 12,823 edged weapons (knives), worn by individuals who in many cases use them to assault and intimidate their victims, the rerecovery of 587 vehicles and 382 motorcycles, in the middle of fixed and mobile operations to control people and vehicles.

The commander of zone 8 pointed out that the special units for the fight against drug trafficking, micro-trafficking and the preventive axis, have seized so far this year, in zone 8, a total of 45.72 tonsthe largest item being cocaine, which was intended to supply international consumer markets and some of it to domestic consumer trafficking.

Finally, the authority reiterated the commitment of the police institution to wage a relentless fight against delinquency and organized crime.