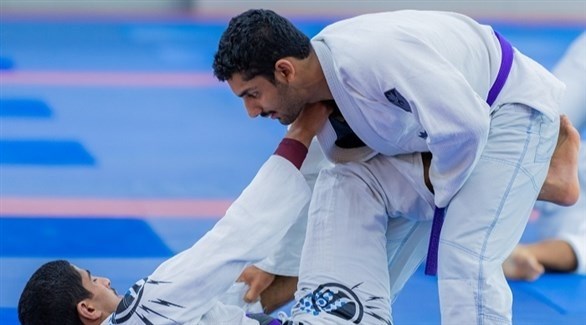 The United Arab Emirates national jiu-jitsu team has entered the final stage of its closed camp, in preparation for traveling on Friday to participate in the sixth edition of the Asian Championships, which will take place in the Bahrain capital Manama. from March 28 to 31. .

Player training continues amid keen interest from members of the coaching and administrative staff in every detail as weights, psychological preparation and finishing touches are currently being reviewed before traveling to Manama to compete for the title in order to retain it. and confirming to stay at the forefront of the Asian continent.

In this context, Mubarak Al-Menhali, Director of the Technical Department of the Emirates Jiu-Jitsu Federation, said: “The closed camp for the team came out with many positive indicators and results, the most important of which is achieving the harmony between the players themselves on the one hand, and between them and the coaching staff on the other, where an atmosphere of optimism, trust and concern reigned to provide a performance worthy of the name of the Emirates and ensure the preservation of the title”.

For her part, the coach of the women’s team, Polyana Lago, said that “the team is eager to leave a strong mark during its participation in the Asian Championship in Bahrain by repeating previous achievements and achieving the title again”, and highlighted that the The players carry out the training with high morale and total dedication to instructions, and a great desire to seize the greatest number of colored medals in competitions that will not be easy at all.

For his part, the hero, Zayed Al Kathiri, and one of the most important elements of the team participating in the tournament, affirms that the players will spare no effort in implementing the directives of the coaching staff, because they shorten the path to victory. and advancing in the tournament.

The national team player Shamma Al-Kalbani said: “We realize the size of the hopes placed on us to achieve good results and get on the podium, and we promise everyone that we will do everything in our power to achieve victory “.