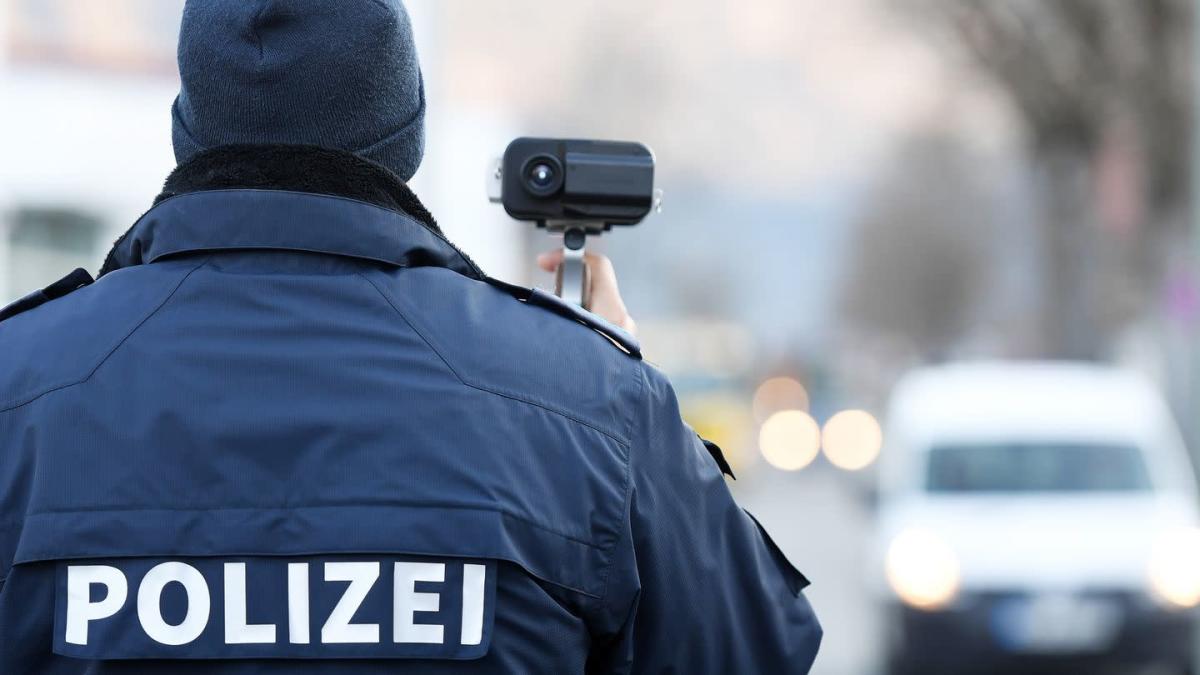 Berlin (dpa) – In several federal states, the police are taking action against speeding drivers this Thursday with the so-called “Blitzermarathon”. Drivers in Hesse, Bavaria, Rhineland-Palatinate, Brandenburg and Mecklenburg-Western Pomerania must be prepared for stricter 24-hour checks.

The number of speed cameras across the country was not clear beforehand. In Hesse alone, more than 800 police officers will be deployed at almost 300 measurement points. In Bavaria, around 2,000 emergency services are said to be working on around 2,200 possible checkpoints. The “Blitzermarathon” starts here on Thursday morning and ends on Friday morning.

“Everyone should expect them to shine on you if you don’t maintain the prescribed speed,” Baden-Württemberg Interior Minister Thomas Strobl (CDU) said in a statement ahead of the action. The Rheinpfalz police headquarters announced that they also wanted to make the public aware of the risks of driving too fast and clarify them again. Therefore, the perception of road users is also appealed to.

The “Blitzermarathon” is coordinated by the European traffic police network “Roadpol”. Since Monday, the week of the “Operation Speed” campaign takes place throughout Europe, during which more checks are being carried out on European roads.