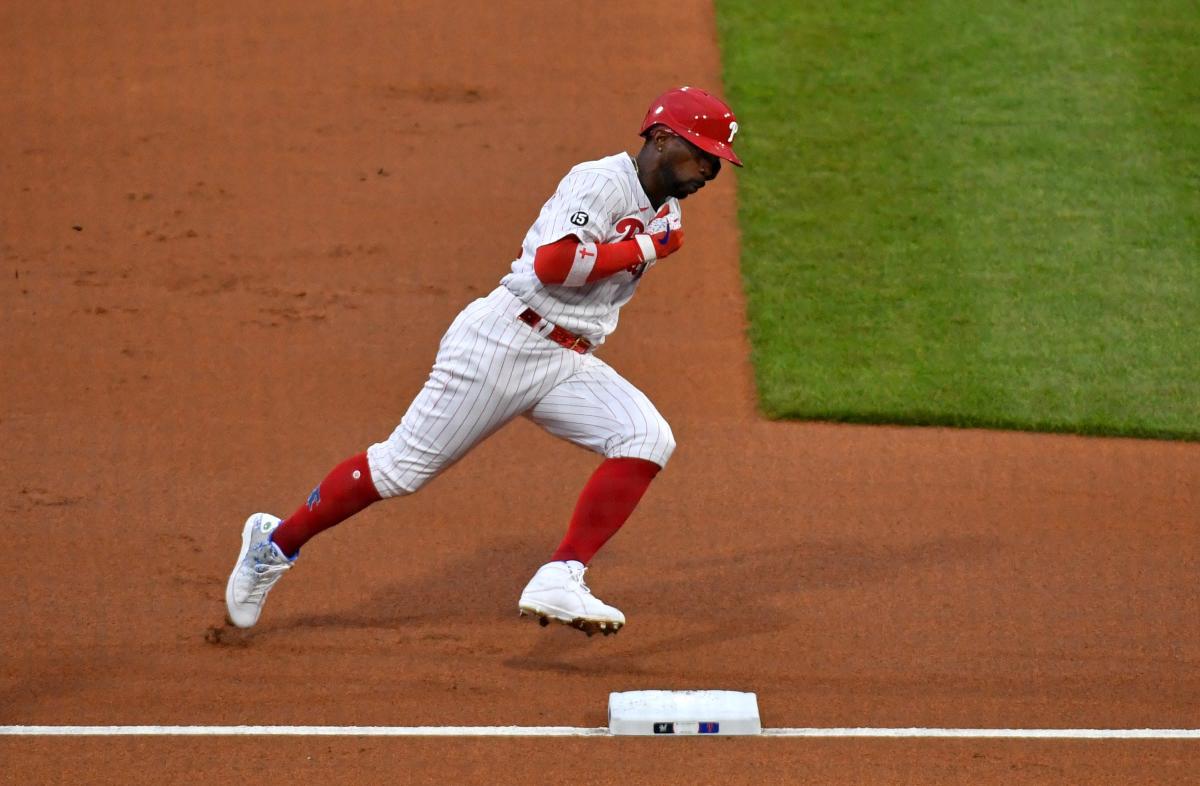 PHOENIX — A day after beefing up their bullpen, the Milwaukee Brewers are ready to beef up their offense with another bat.

According to multiple reports, outfielder Andrew McCutchen agreed to terms with the team on Monday, giving Milwaukee a pair of former NL MVPs: McCutchen won the award in 2013 with the Pittsburgh Pirates and Christian Yelich won it in 2018. .

The length of the deal and terms are unclear at this time.

The Brewers have yet to announce the deal, likely because McCutchen has yet to complete a physical.

McCutchen, 35, is coming off a solid season with the Philadelphia Phillies, his third with that organization. He hit just .222 but hit 27 home runs, the third-highest total of his career, and drove in 80 runs while compiling a .778 OPS.

With the Brewers, McCutchen would fit in as a designated hitter and as a fourth or fifth outfielder capable of playing left or right.

Earlier Monday, manager Craig Counsell talked a bit about his plans for the DH job this season.

“How good is the hitter? I mean, there’s probably a tradeoff,” he said when asked if he’d rather have one player fill the position most days, or use different players.

“It’s what’s available. Being able to go out there and play positions helps everyone else. More than anything, if there are positions where you can contribute, it helps the rest of the team as much as anything else.”

“And then it helps the group stay healthier.”

His best years came during a nine-year stint with the Pittsburgh Pirates, who selected him 11th overall in the 2005 draft. Since then, McCutchen has also played for the San Francisco Giants and New York Yankees.

Our subscribers make this report possible. Please consider supporting local journalism by subscribing to the Journal Sentinel at jsonline.com/deal.

DOWNLOAD THE APP: Get the latest news, sports and more

This article originally appeared in the Milwaukee Journal Sentinel: Andrew McCutchen reportedly agrees to terms with the Milwaukee Brewers

- Advertisement -
Share
Facebook
Twitter
Pinterest
WhatsApp
Previous articleThe failure of anti-war demonstrations in Berlin: “Make peace without weapons” is blind to Ukrainians and the war – Berlin
Next articleKill me now, prays Mariupol’s dying mother as her newborn’s life slips away.