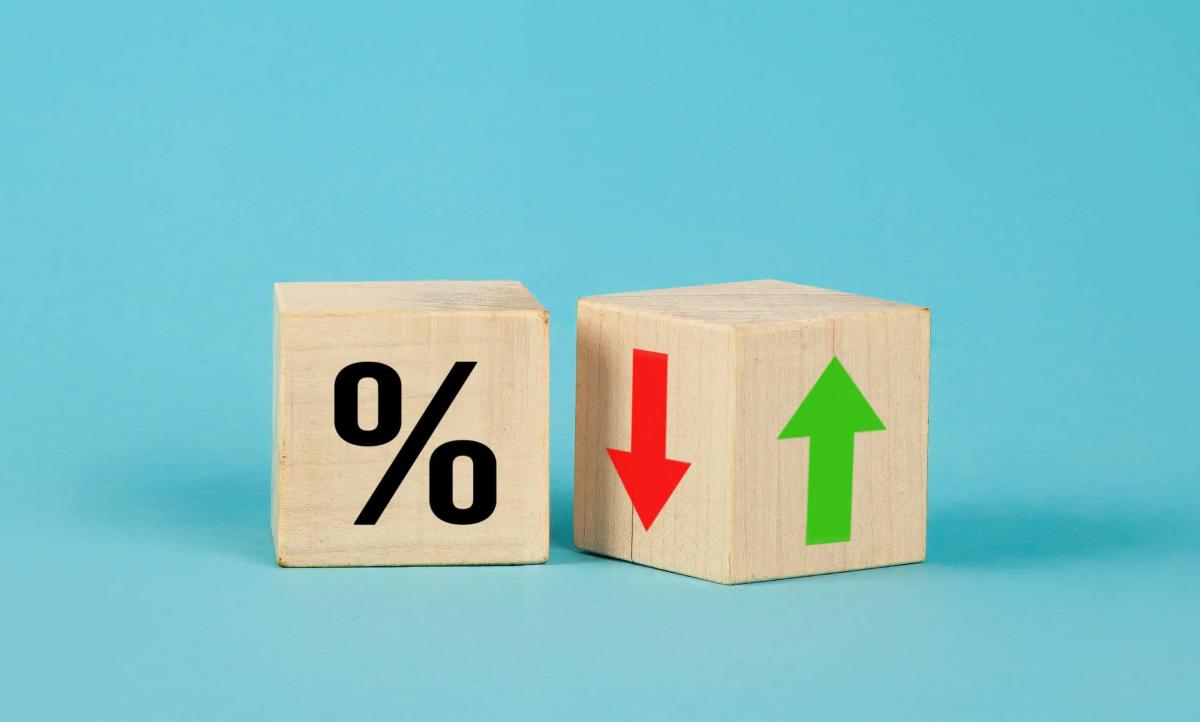 A simple trick often turns out to be a stock market trap. Be it the surefire pattern that will soon lead to price explosions, or the so-called insider knowledge that has long since ceased to exist.

But even complicated models have their pitfalls. Quite a few analysts check every word on the balance sheets. Always hoping to find a hidden message between the lines.

I find the ladies and gentlemen of technical analysis particularly scary. This guild likes to paint colorful pictures on prices and pretend that forecasting stock prices is an exact science. I prefer to use the horoscope.

In short: success in the stock market is not achieved with simple or complicated tricks. With one exception. Because I always accept at least one simple trick on the stock market. Not only, but also because stock market legend Warren Buffett owes a return of more than 20% to this trick.

Warren Buffett must be doing something very well

At the age of 25, Warren Buffett officially began his career in the stock market. In truth, he was passionate about stocks and business models long before. Buffett is now 90 years old, making him the longest-serving investor on the planet.

Anyone who stays in business that long must be doing something very well. Because you can be lucky, but certainly not consistently over a 50+ year period.

Furthermore, Warren Buffett was able to generate a return that was more than double the general market average. If there is no exclusive trick involved!

A simple trick that is actually so difficult.

The trick is to display boundless optimism anytime, anywhere. It sounds so simple, and yet it is often so difficult.

That is exactly what one might have thought in the 1970s, when the Cold War and social unrest killed any optimism in the bud. Or in the 1980s, when Black Monday surprised investors with the first real stock market crash since World War II.

Warren Buffett was also active in those years. And he bought shares as usual.

If you want to be consistently successful, you have to be endlessly optimistic.

Anyone who knows the history of mankind knows very well that it is not easy to remain constantly and unlimitedly optimistic. But those who are capable of this attitude obviously have an ace up their sleeve.

The trick is basically so wonderfully unintuitive. So simple that you don’t even dare to take it seriously.

In all honesty, anyone can get a 20% return on accident from time to time. But if you want to do it year after year for more than 50 years, you have to be infinitely optimistic.

The article 20% Returns a Year: This Simple Trick Has Worked for 50 Years first appeared in The Motley Fool Germany.