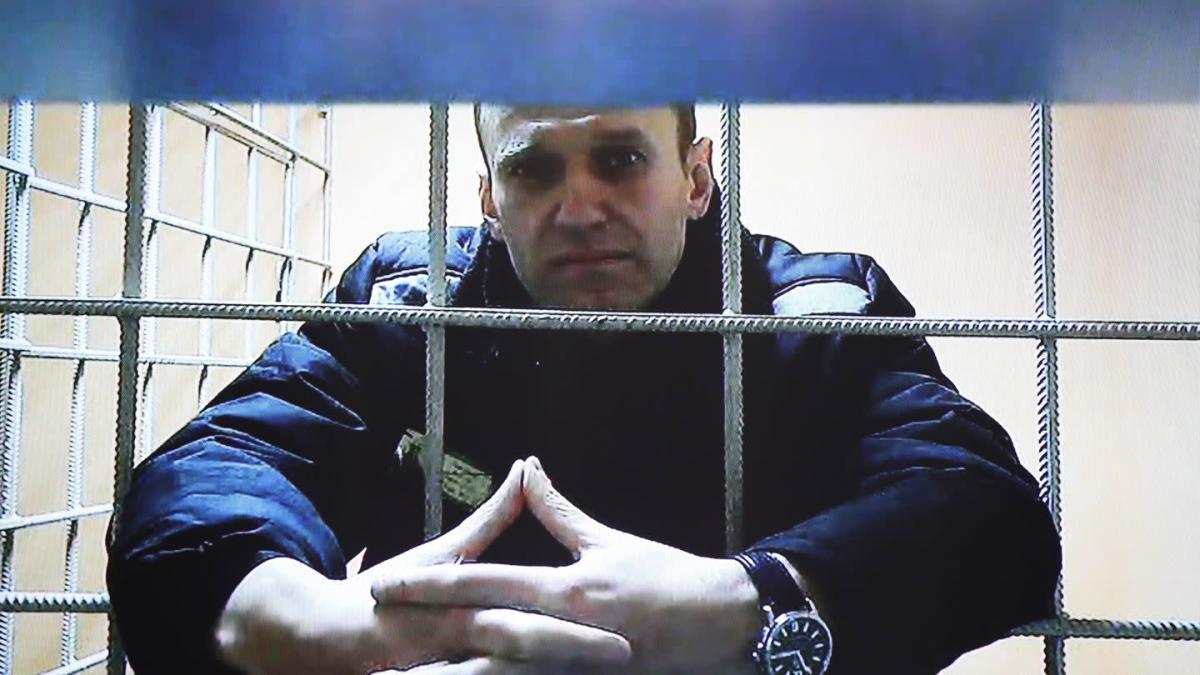 Moscow (AP) – In the controversial new trial against imprisoned Kremlin opponent Alexei Navalny, the prosecution has asked for 13 years in prison.

Prosecutor Nadezhda Tikhonova also called for a fine of 1.2 million rubles (9,000 euros) to be imposed in the alleged fraud case, which was criticized as political staging. The verdict will be announced on March 22.

Navalny’s team spoke of new evidence of the arbitrariness of the judiciary in Russia. “We said that Putin wants to keep Navalny in prison forever,” opposition spokeswoman Kira Jarmysch said. Navalny is the harshest critic of Russian President Vladimir Putin.

Navalny used his closing remarks, which Jarmysch said could not be heard during the broadcast due to technical glitches, to criticize Putin’s war against Ukraine. “To fight against war is to fight against despotism. (…) That means fighting Putin,” Navalny said. “Now we understand that there are not only bad, greedy and stupid people in power, but also crazy people.”

This time Navalny has to answer for alleged embezzlement of funds for his now-banned anti-corruption foundation and for insulting a judge. According to his team, Navalny faces up to 15 years in prison. The court refused to move the trial to the Russian capital, Moscow, which is some 100 kilometers away. The client of the procedure was afraid that later everyone could see that the accusation was fabricated, the 45-year-old man said in court. However, several journalists were found in the Pokrov penal camp in the Vladimir region, as the critical Kremlin newspaper “Novaya Gazeta” reported.

Jarmysch said that Putin was taking revenge on Navalny with the procedure “after he failed to kill him.” The Kremlin opponent barely survived an assassination attempt with the chemical warfare agent Novichok in August 2020. The president denied his involvement. The EU had imposed sanctions on Russia for the attack.

Navalny returned to Russia a year ago after recovering in Germany, where Merkel had visited him at the Charité in Berlin. He was arrested on January 17, 2021 at the Moscow airport for allegedly violating the conditions in another criminal case during his recovery.