1. FC Kaiserslautern in the sights of US soccer investors 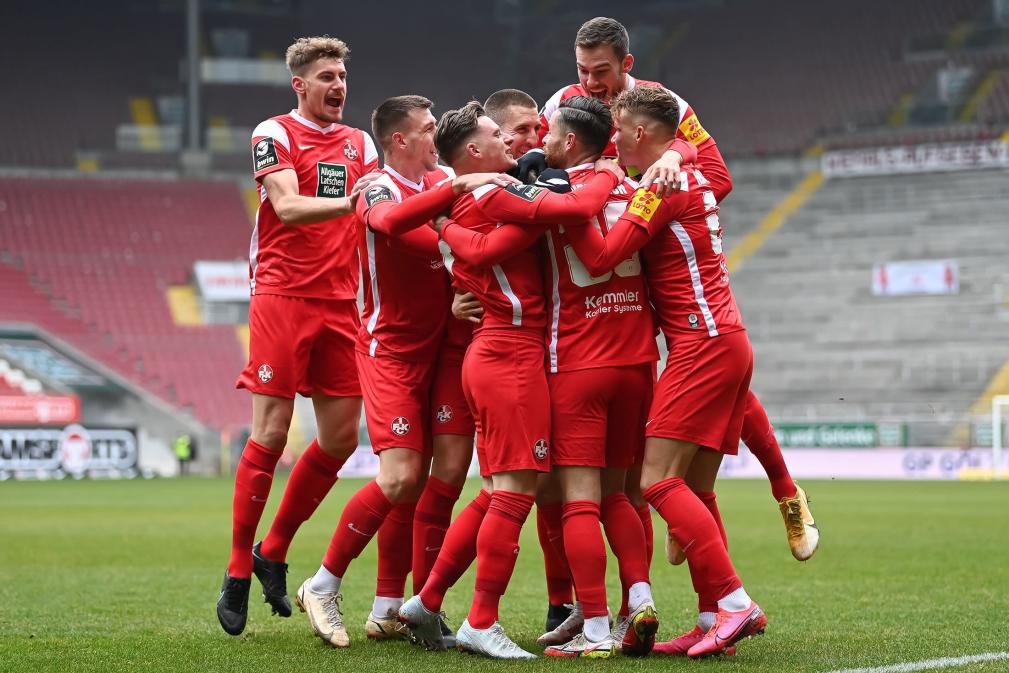 (Bloomberg) — According to informed sources, a group of American investors wants to acquire a stake of around 10% in 1. FC Kaiserslautern. As can be heard, the transaction could be announced in March.

Paul Conway, co-founder of Pacific Media Group, which already has stakes in other European soccer clubs, is said to be in advanced talks with Kaiserslautern. Investors Chien Lee, Michael Kalt, Krishen Sud and Randy Frankel are also on board.

Kaiserslautern became German champions in 1998, the only team to date to have done so in the year they were promoted to the top division. The “Red Devils” are currently second in the third division. On April 2, the team plays MSV Duisburg at home, followed by an away game against Würzburger Kickers on April 8. In 2020, a group of local investors took a 33% stake in the association and invested around €11 million.

In Germany, the so-called 50+1 rule prevents a commercial investor from owning more than 49% of a club’s voting shares. This has helped keep the cost of player salaries, and thus ticket prices, in check compared to other major European leagues where super-rich investors have poured millions into buying players.